The City of Newport Beach Arts Commission presents its annual Summer Concerts Series on the Green featuring an array of performers for your entertainment. Bring your low-slung beach chairs and blankets and enjoy an evening in a fun atmosphere. Pack a picnic dinner or purchase from on-site gourmet food trucks . No alcohol is permitted.

BILLY NATION (Billy Joel Tribute)
July 17, 2022, 6:00-7:30 p.m., Civic Center
Billy Nation is a premier Billy Joel tribute band. Complete with Billy’s signature grand piano, growling saxophone, and rich harmonies, Billy Nation will have audiences singing along to top hits such as ‘Piano Man’, ‘You May Be Right’, and ‘Just the Way You Are’. Billy Nation features diverse professional musicians in Southern California who have performed with some of the biggest names in music.

BRITAIN’S FINEST (Beatles Tribute)
September 18, 2022, 6:00-7:30 p.m., Civic Center
If you’re a Beatles fan and have always wished you could see them, Britain’s Finest may be just what you’re looking for. Lee DeCarlo, recording engineer for John Lennon’s “Double Fantasy” album, stated after a performance at a private event, “You remind me so much of the lads.” Featured twice on AXS TV’s “The World’s Greatest Tribute Bands” and in an article by Niki Payne on CBS Los Angeles, Best Tribute Bands in L.A., Britain’s Finest is an experience unlike any other. 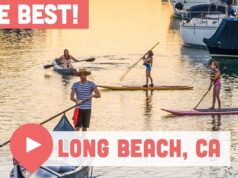 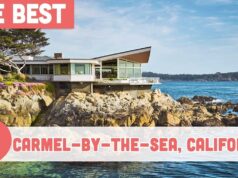