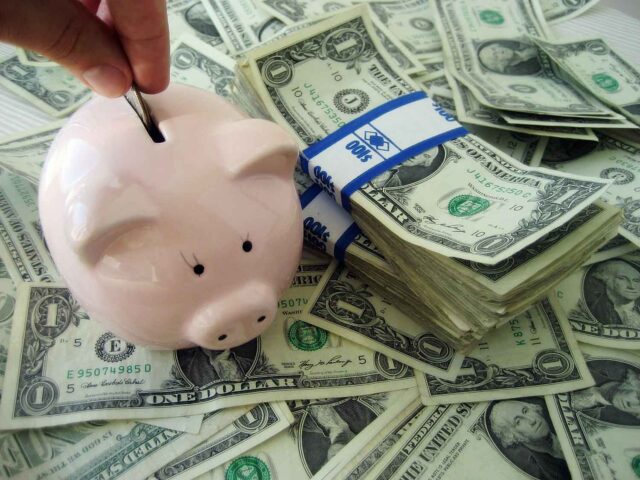 Can you really afford retirement?

To retire at 65 and live on $40,000 a year for 30 years, experts say you’ll need a million dollars in savings. Having and contributing to a 401(k) is a great way to save for retirement, but it has to be done well to have the most impact.

“Companies cannot financially support pension plans, and are freezing payments to them, if not terminating these plans altogether,” says Jim Sampson, co-founder and the managing principal of Cornerstone Retirement Advisors. “The lack of confidence in Social Security is well-documented, and now it’s imperative that people recognize that the 401(k) plan is most likely going to be one of their two largest sources of wealth, alongside their home.”

“The 401(k) is one of the best ways to grow wealth,” says financial adviser Laurie Itkin of Coastwise Capital Group and author of “Every Woman Should Know Her Options: Invest Your Way to Financial Empowerment.”

Setting up a 401(k) retirement savings plan is essential for your financial future. The money you contribute can be automatically deducted from your check and deposited into the retirement account.

The plans allow you to invest pretax dollars, which “allows your investment to appreciate faster,” says Levar Haffoney, principal at Fayohne Advisors LLC.

“Once you reach 59 1/2, you are able to withdraw the funds and pay taxes at that time,” he says.
Another 401(k) benefit comes from an employer willing to match contributions.

An employer who is willing to match some or all of the contributions receives tax deductions, and it’s a definite morale booster for employees, too.

“Many companies no longer provide a match, and it is a tragic loss of benefits,” says Itkin. “However, it still makes sense to contribute, if just to avoid federal and state income tax on your earnings.”

Whether or not your employer contributes to your retirement plan, how much should you stash away in your 401(k)?

“There is no specific rule of thumb for how much one should contribute to a 401(k) plan, but the simple answer is — the more the better,” says Igor Tiguy, Certified Financial Planner and wealth adviser of Twelve Points Wealth. “If one can afford to max-out their 401(k) plan, in most cases it is a good idea to do so. If the employer matches contributions up to a certain amount, it would be a mistake not to contribute the maximum amount the employer will match. Missing out on this is akin to refusing a raise, typically in the neighborhood of 3 percent.”

Saving 10 to 15 percent of your annual income, including contributions from your employer, should set you up for a good retirement. The sooner you start saving the better.

Money in your 401(k) is best if left untouched. This way it can grow and you’ll have a sizable nest egg when you need it. But what if you need the cash before retirement?

You can take a hardship distribution, roll the money over into another 401(k) or get a loan from your 401(k).

“Early withdrawals are one of the biggest problems in 401(k) plans, as they defeat the purpose of having the account in the first place,” says Sampson, who explains to many young people withdraw the money when they change jobs.

“The amount they withdraw will not only be taxed upon withdrawal, but if under the age of 59 1/2, comes with an extra penalty of 10 percent,” he says, noting getting a loan from a 401(k) will be “paid back with after-tax dollars, and in essence, you pay taxes twice on the amount you borrow from your 401(k), assuming you pay it back to your account.”

Avoiding loans and not cashing in your 401(k) early can keep your retirement potential strong. To get an idea of how much money you’ll need to save, check out some retirement calculators online. 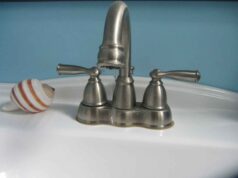 Save Water: The Biggest Ways We Waste Water – And How To Save It 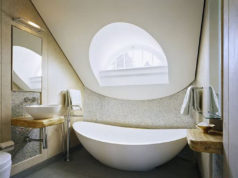 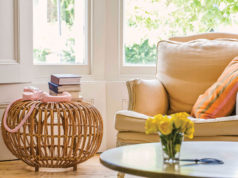 Freshen Up Your Home For The Spring Season