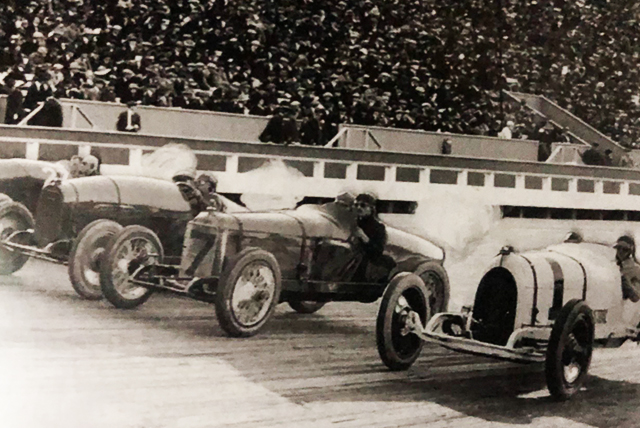 The roar in the Roaring Twenties may very well have come from the race cars on Beverly Hills’ spectacular racetrack.

In 1919, in an effort to promote Beverly Hills and capitalize on the nascent sport of auto racing, businessman Jack Danziger decided to build a speedway. He bought two hundred acres of bean fields bordered on the east of Beverly Drive, on the west by the current location of Beverly Hills High School, on the north by Wilshire Boulevard, and on the south by Olympic Boulevard. He assembled a group of twelve investors, including movie producer Art Beck, producer-director Cecil B. DeMille, Jack Deveny, Cliff Durant (the race car driver and millionaire son of the president of General Motors), Al Forkner, production executive Jesse Lasky, and real estate investor Silsby Spalding (developer of nearby Bel Air).

The investors’ meeting was held at the Los Angeles Athletic Club. Danziger addressed the group: “Now listen, gentlemen, I’ve got two hundred acres for $200,000, and I want to build a speedway. We are going to raise $200,000 while we sit at this table. We have no idea what this is going to cost, but evvery assessment from her on our will be in proportion to what you subscribe to the first $200,000.” He then, turned to Sil Spalding and said, “You’re going to take $40,000.” and the rest of the group immediately fell into place and subscribed to the project. The track eventually cost $900,000, but on a big race the group could earn as much as $75,000.

Danziger enlisted Arthur Pillsbury, city engineer for Beverly Hills. Pillsbury reclls Danziger saying, “We’re ging to have the world’s finest board track, and you’re going to build it.” Pillsbury needed all of his management and engineering skills in order to rapidly complete the speeway in the short time frame he was givven. He began construction in the late 1919 by surveying and grading the huge property. The rush was on to complete the track in time for its inaugural race, which was set by the American Automobile Association for Washington’s birthday, February 22, 1920.

When the work was completed, the skyboxes were outfitted with fine living room furniture and other creature comforts, right down to fresh flowers. There were seven access tunnels: three leading to the fivve-acre parking area within the infield and four more for pedestrians heading outside the field. It not only opened and closed the national racing season, it also hosted the longest and fastest (more than 166mph) races recorded at that time.

The 250-mile long inaugural race was scheduled for February 22, but due to heavy rains, it was postponed to February 28. Douglas Fairbanks served as an official for the opening-day race, which had an estimated seventy-five thousand spectators. Twenty-six races were held between 1920 and 1924, with Wallace Beery, Charlie Chaplin, Tom Mix, and Mary Pickford among the devoted attendees. Th speedway’s twelvve investors enjoyed a tenfold return on their initial stake. The entire country followed the thrilling and dangerous races, which sadly included the fatal crash of three drivers on Thanksgiving Day, 1920, witnessed by sixty thousand fans.

The speedway’s success actually brought about its own demise. The worldwide attention the races received boosted land sales and home construction to a record level. Demand for more buildable land raised the value of the acreage the speedway occupied to a point where it was more feasible to subdivide the property into housing lots than to maintain it as a racetrack. No matter how profitable the races were, they would never be as profitable as selling the land for development. So, with a fond farewell, the entire structure was dismantled; lumber, fencing, and hardware were sold to a junk man for $25,000 to make way for a new-home subdivision. The track was eventually re-created in nearby Culver City. 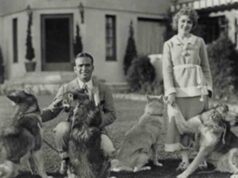 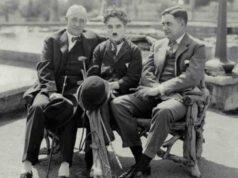 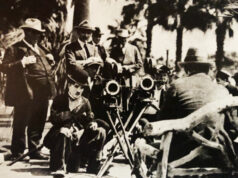